A Brief History of Web Development 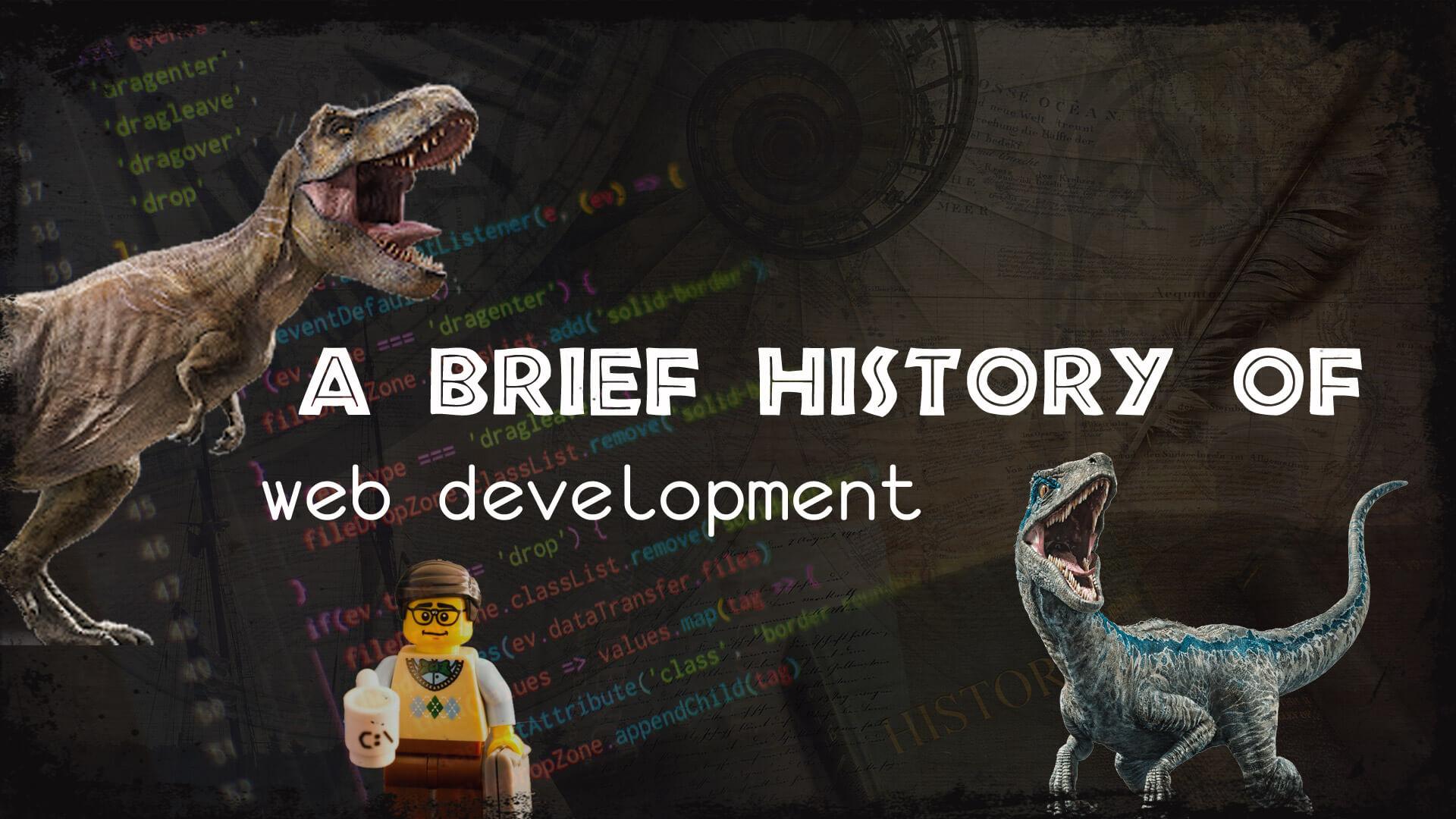 As web developers, we have an arsenal of 🛠 tools, frameworks, and libraries at our fingertips. But, it's important to remember that this hasn't always been the case. Back in the days of Netscape Navigator and Geo Cities, you would have to scavenge the interwebs to find a solution to your programming problem.

To appreciate everything we have today, it's important to look back and reflect. Join me in my DeLorean as we take a trip down memory lane.

The year was 1993. It was an amazing year because this was the year “Jurassic Park” was released. 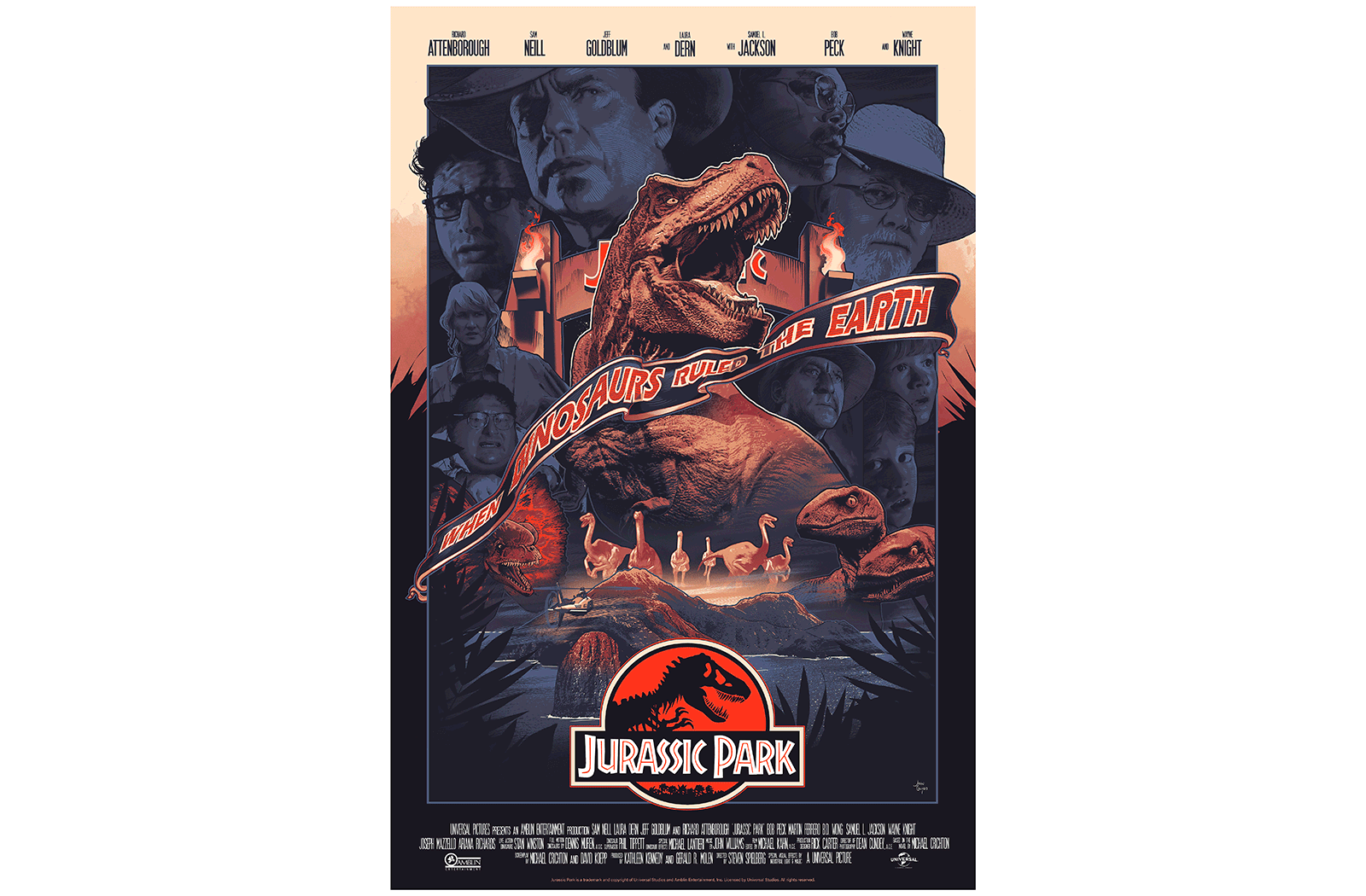 It was also in 1993 that Tim Berners-Lee wrote the first version of HTML. He was a physicist and a computer scientist who implemented the first successful communication between a Hypertext Transfer Protocol (HTTP) client. Look at this handsome fella. 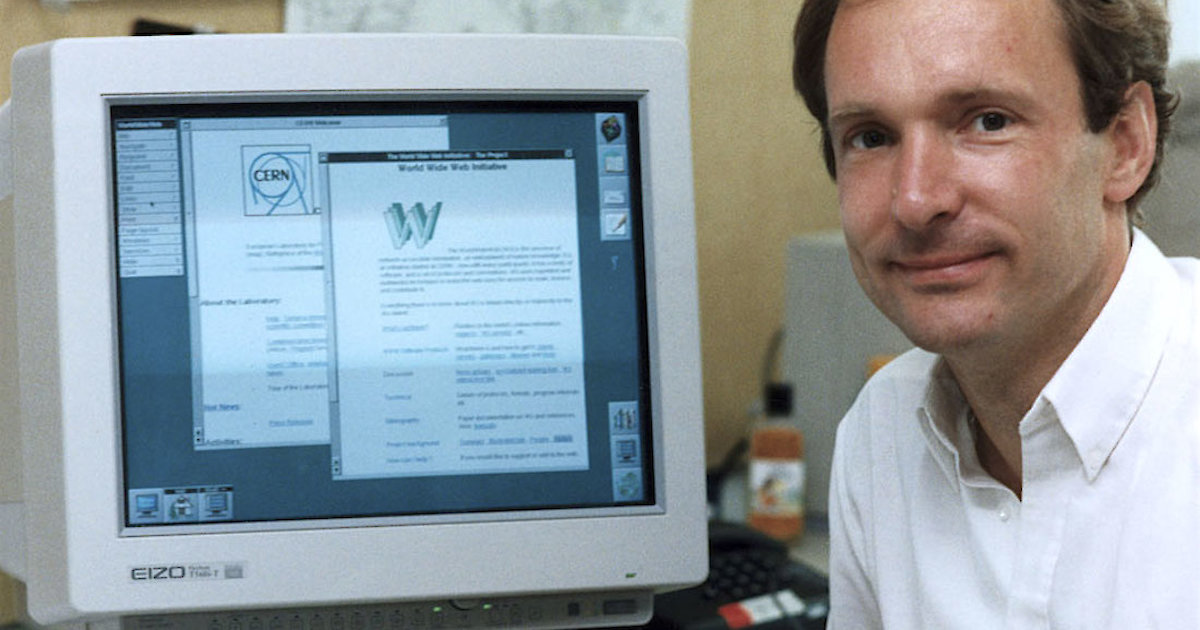 So, this guy was a pretty big deal. He is essentially the inventor of the Internet we know and love today.

During the first year, HTML looked pretty bland. HTML v1 was an ugly baby 👶. But, that all started to change in late 1994 when Håkon Wium Lie published the first draft of the Cascading HTML Style Sheets (CSS) proposal.

This is the man who created the reason behind most of your frustration when designing websites. 😛 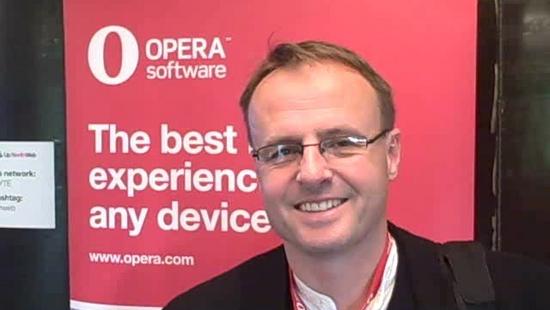 The first release of CSS stirred a little drama. It was perceived by many as being too simple for the task it was designed for. It was argued that to style documents, the power of a full programming language was needed.

After a year of back and forth, CSS made it into the recommendation of the World Wide Web Consortium (W3C). In 1997 CSS v2 was published and used more widely in browsers, including Netscape Navigator. 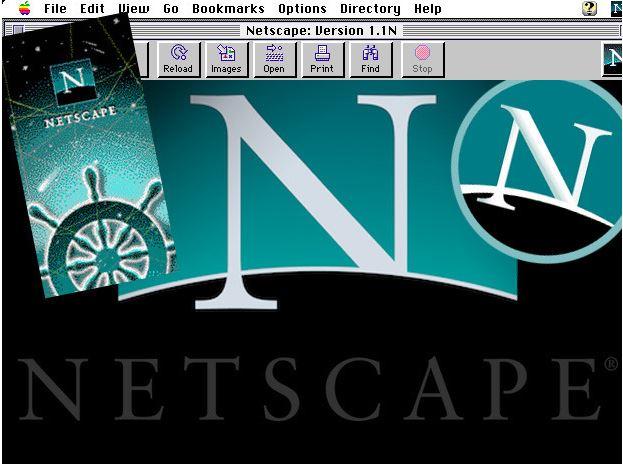 Good’ol Netscape Navigator, it helped us get to where we are today. Back in 1995, a Netscape programmer named Brandan Eich developed a new scripting language called Mocha, which eventually became known as JavaScript.

Here's the guy behind the Javascript force.

That is a short history of the solid foundations (HTML, CSS, JavaScript) we use today for every web application.

Of course, these languages can’t do much without a server-side scripting language to go along with it.

Back in the early days of HTML, server responses were sent from a Shell, Python, or C script. Java started being used as well in early web applications.

This allowed Rasmus to create a simple server-side script for his “Personal Home Page,” which was when the PHP Programming language was born.

PHP continued to grow in popularity, and it was used to create the popular CMS, Wordpress. PHP was also used to create many popular websites, including Facebook.

There was also a small rise in popularity of ASP, which Microsoft eventually adopted and used to build ASP.net and C# for writing server-side applications. 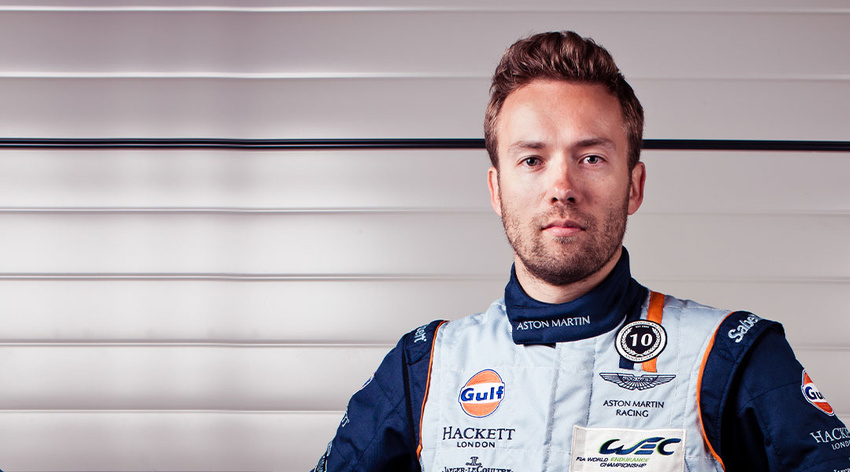 Ruby on Rails was an easy-to-use web application framework built on top of the Ruby programming language. This started a new generation of indie web developers and web application creators.

Around this same time, in 2005, a new framework Django was rising in popularity. This furthered the use of Python as a server-side language. Python is widely used for many web applications today.

Next, in 2009, Ryan Dahl created something that would create a ripple effect of new developers. He created a way to write JavaScript that would execute it as a server-side language. This programming language is known as NodeJS, and it quickly became popular and widely used.

Here's the guy behind the NodeJS magic. 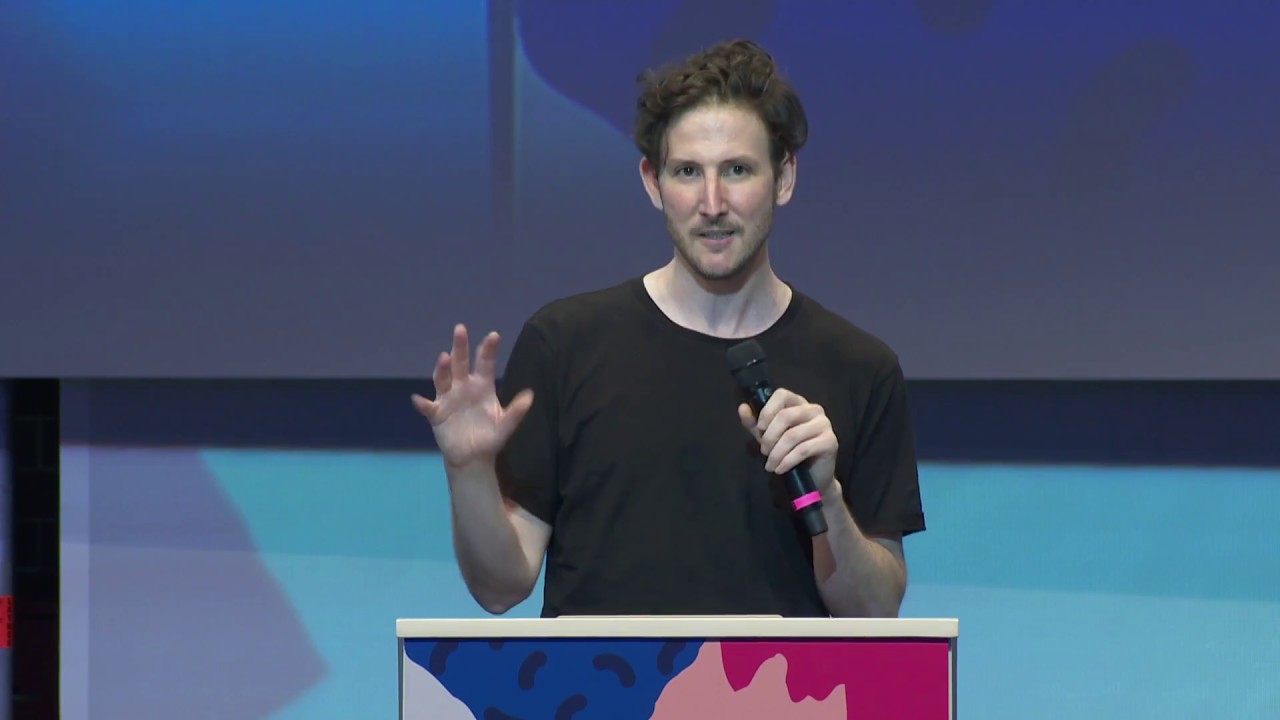 Finally, I have to name this last one because I am a huge fan of it. In 2011, Taylor Otwell released a new framework called Laravel, which spiked in popularity over the next couple of years and remains very popular today 🌟.

PHP started making a quick come-back in the web development community, thanks to this guy. 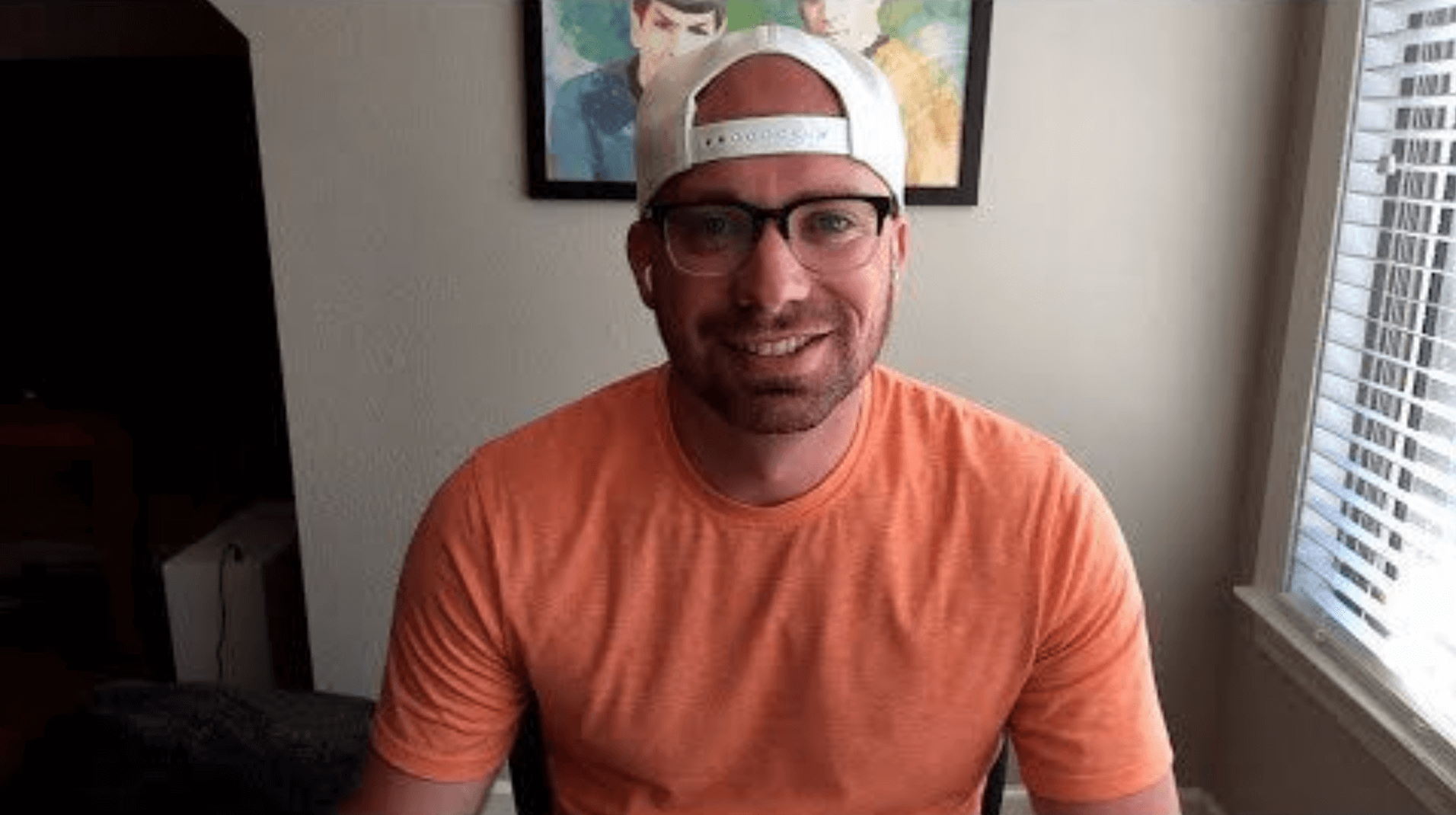 This was a brief history of a few server-side scripting languages. There may have been some languages and frameworks that I did not mention, but that’s simply because there are so many of them. It’s fascinating to see the web grow at such a pace that new technologies pop up everywhere.

We should be grateful for all the bricks that were laid before us, because now we have the tools to easily create new web applications, tools, and businesses.

Remember to take a step back and be grateful for all the technologies and programmers who have carved an easier path. All those origin stories have lead us to where we are today in this awesome world of web development where anything is possible.